E-Paper   Live
1200 September 15, 2022
Prime Minister Narendra Modi unveiled the new Naval Ensign for Indian Navy at Kochi on September 2, 2022 on the sidelines of the commissioning of India’s first indigenous aircraft carrier INS Vikrant. The new Naval Ensign has done away with the Saint George’s Cross in the centre which is symbolic of the Indian Navy’s historic association with the United Kingdom. The first change to the Indian Navy Ensign, Post-Independence was made in 1950, where in the Indian Tri-Colour was inserted on the left top corner.
It may be recalled that the other aircraft carrier of Indian Navy INS Vikramaditya had visited Colombo in January 2016, generated huge interest amongst the locals and strengthened the bonds of friendship between the two countries. In continuation of India’s maritime cooperation with Sri Lanka, a Dornier Maritime aircraft was gifted to the Sri Lanka Air Force on the 75th Anniversary of India’s Independence on August 15, 2022. The Dornier will enhance the endeavours of Sri Lanka for maritime security in the region.
The commissioning of the first indigenous 45,000 Tons Aircraft Carrier INS Vikrant has showcased the quantum leap by India to design, build and operate an Aircraft Carrier, which is the most advanced and extremely complex platform operated at sea. The ship is 262m long and can cruise upto 28 knots. The ship can carry more than 30 aircraft and helicopters onboard including indigenous Light Combat Aircraft (LCA) and Advanced Light Helicopter (ALH).
Indian Navy has been actively engaged with Sri Lanka Navy in facilitating engagements like Deck Landing Practice and Copilot experience on indigenous ALHand Sail Training Experience onboard INS Tarangini for SLAF/ SLN personnel in March 2022. In line with the Government of India’s ‘Neighbourhood First Policy’ spares for SLNS Sagara, SLCG Suraksha and AN 32 are being provided on grant basis by Government of India to ensure optimal operational availability of the platform and thereby improve security in the region.
Supporting Sri Lanka’s fight against COVID-19, Indian Naval Ship Shakti arrived in Colombo on August 22, 2021 carrying100 tons of Liquid Medical Oxygen (LMO) from Visakhapatnam. Further, Indian Naval Ship Gharial was specially tasked for expeditious delivery of medical supplies to Sri Lanka in April and June 2022. To commemorate 75 years of India’s Independence, an Artificial Limb Camp, sponsored by Government of India was conducted by Bhagwan Mahaveer Viklang Sahayata Samiti (BMVSS), an Indian NGO for the disabled defence personnel of Sri Lanka Armed Forces in Colombo and Jaffna in February-March 2022.
Towards capability and capacity building measures for Sri Lankan Armed Forces, agreements were signed for provisioning of 4000T Floating Dock and installation of Maritime Rescue Coordination Centre for SL Navy in March 2022. The initiatives by Government of India would help in realisation of the vision ‘Security and Growth for All in the Region’ (SAGAR). 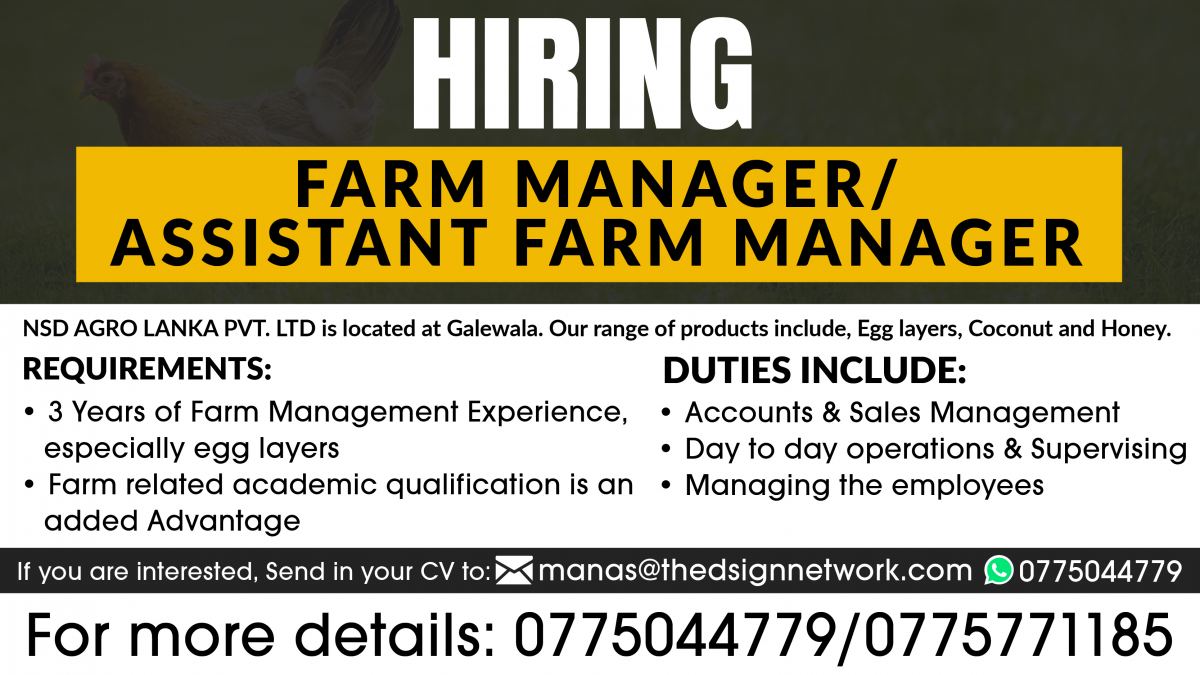