Sunny Deol recalls initial days of career; says, ‘I was the only foolish one, other actors didnt have dates’ – Bollywood Hungama

SEARCH
LANGUAGE
FOLLOW US ON
FEEDBACK
Bollywood actor Sunny Deol spoke about the initial days of his career while recalling turning down a project, which was a remake.

Though the three Khans have ruled the Hindi film industry from the 90s onwards, there was a time when the audience travelled in trucks to watch Sunny on the big screen. And now, when the trailer of Sunny Deol’s upcoming film Chup: The Revenge of The Artist is out, his fans can’t wait for the release. As the lead cast including Dulquer Salmaan has started promoting the film, Sunny discussed his journey and carving a path for himself, despite coming from a film family. 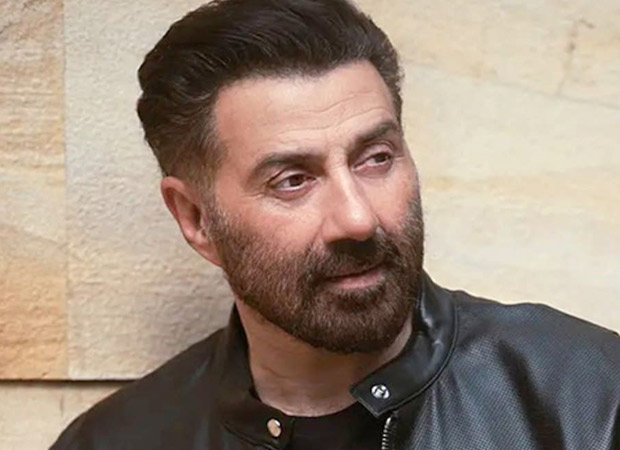 While talking to Mid-Day recently, Deol said, “I had to pave my path and I was fortunate enough. I started doing films like Arjun, Betaab, Yateem and Dacait with writers and directors of my age. They also wanted to do that kind of cinema. When I came in, people were doing so many films together, I just wanted to do one at a time. Later I found out I was the only foolish one, other actors didn’t have dates and I would lose three-four months.”
He further added, “Eventually I had to get into the circle of what cinema is and filtered into it well. I remember not wanting to do one particular film because it was a remake. I was adamant but my dad said ‘you have to do it.’ Fortunately, it was a big hit. Slowly I moulded myself because every time you can’t get a great script or something you really want to do. It will come somewhere and that is the journey.”
For the unversed, Sunny Deol and Dulquer Salmaan starrer Chup: The Revenge of The Artist is slated to release on September 23, 2022. The ensemble star cast of the R Balki directorial will also feature Shreya Dhanwanthary and Pooja Bhatt.
Also Read: Dulquer Salmaan, Sunny Deol, Pooja Bhatt, R Balki to unveil Chup trailer on September 5, 2022; motion poster out
Catch us for latest Bollywood News, New Bollywood Movies update, Box office collection, New Movies Release , Bollywood News Hindi, Entertainment News, Bollywood Live News Today & upcoming movies 2022 and stay updated with latest hindi movies only on Bollywood Hungama.
No Releated Data